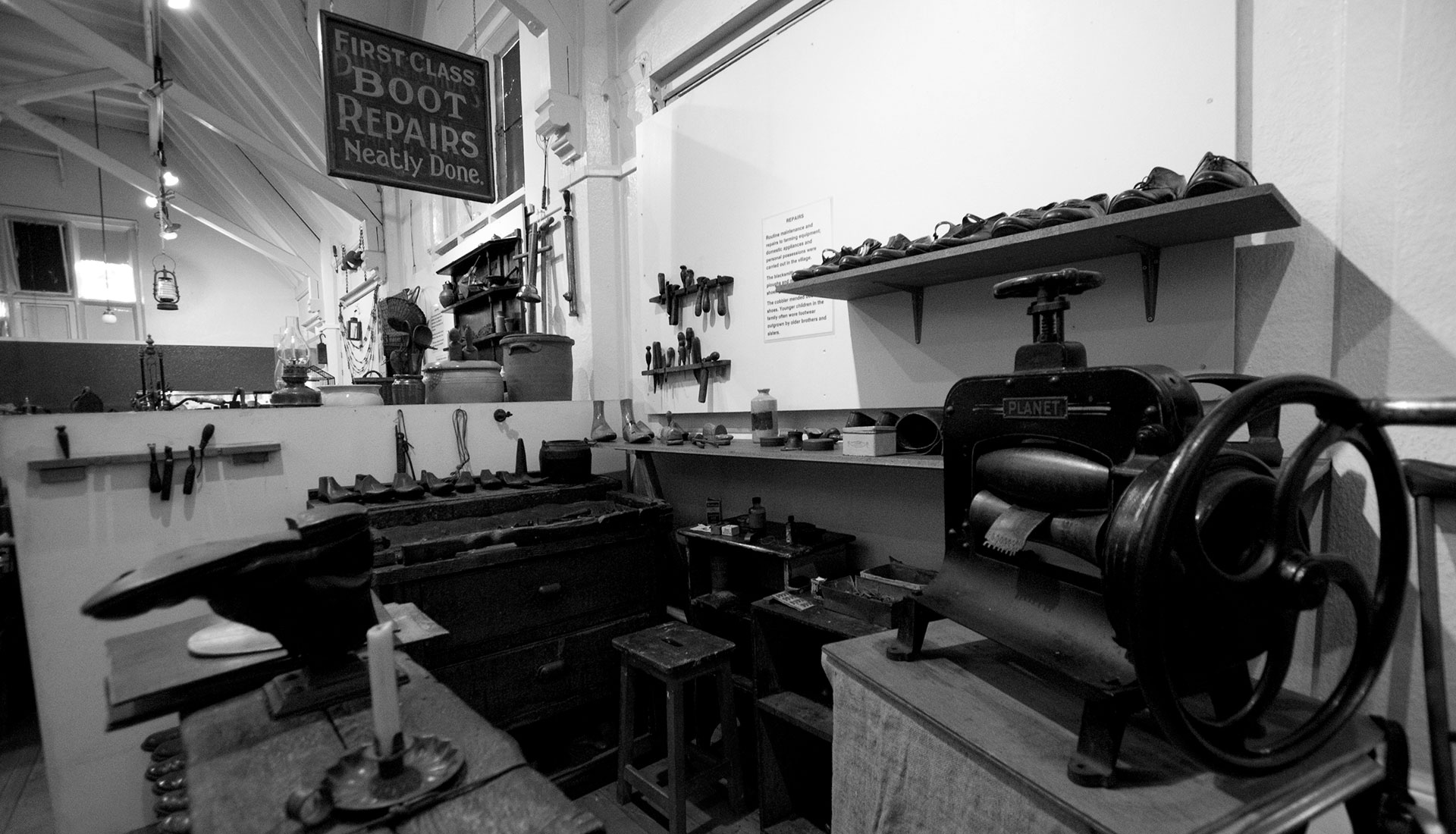 Make do and mend

Hind’s and Blackett’s were two cobblers in the village. The display at the museum contains various pieces of equipment that were used in their shops. 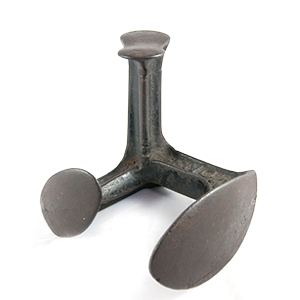 Mr Hind’s shop was on Wilford Road, discernible by its unique sign. It had been painted over and reused, which is an excellent example of the thrift that is characteristic of the time. Another example of this ‘waste not, want not’ attitude is the apron, which was fashioned out of an old leather satchel.

Reusing things, repairing things and generally getting mileage out of clothing, shoes and utensils was an ingrained cultural practice among the pre and post Second World War population. Most people would have considered it preposterous to replace a garment or pair of shoes without first getting as much wear as possible out of the old items. It would have been deemed a terrible waste of well earned wages.

Another way to save money was for people to do their own shoes mending. Nearly every home had a three legged hobbing foot which enabled people to attempt their own repairs.

That being said, the cobbler was still a fundamental addition to the High Street. Complicated repairs could only be dealt with professionally and visitors to the museum will see how certain tools aided the process, such as the leather stretching machine.

The display at the museum also contains a shoe rack complete with mended shoes and boots awaiting collection. The wear and tear is visible and if you look closely, you will spot signs of painful bunions on the ladies’ shoes. 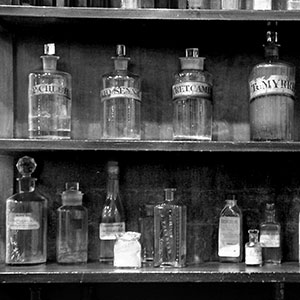 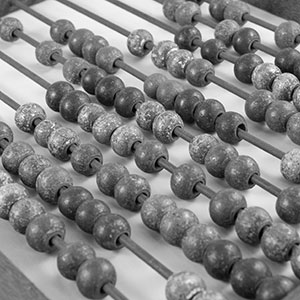 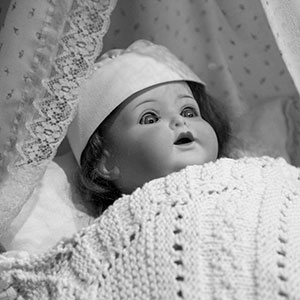