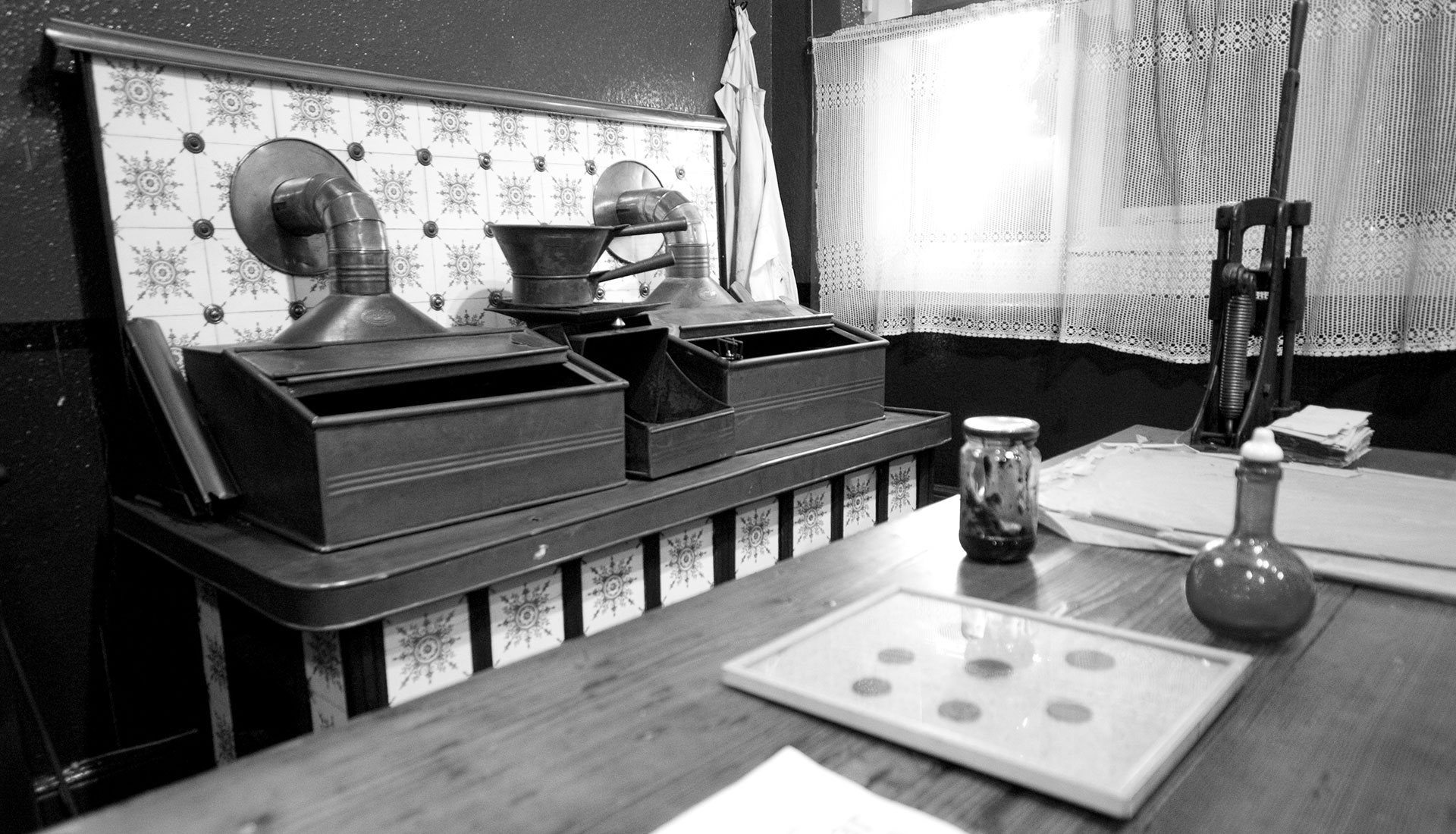 One of four chip shops in Ruddington

Ruddington Village Museum is the custodian of the world’s oldest surviving fish and chip shop, something none would ever have expected it to boast! The original shop was located on the corner of Ruddington High Street and The Green where it was housed within a substantial cottage. 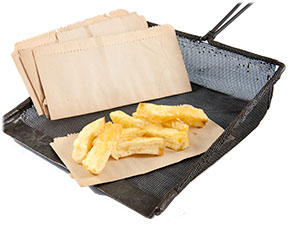 Originally, the business was run by Michael (known as Mick) and Lily Glazebrook, who had opened shop after marrying in 1902. Of their four children, their eldest son Albert took over responsibility of the day to day running of the shop when Mick died in 1934 Like many of the young men in the village, Albert worked as a labourer, so while his mother prepared the potatoes, fish and peas for the evening trade, Albert was working at Flawford Farm. He would then fry fish and chips and serve in the shop through the evening.

It was business as usual for seven years, with Albert and his mother successfully maintaining their routine which kept their business alive. However, as with so many others, their lives were to be disrupted by the Second World War and in 1941 Albert was called up, an event which was to end the mother/son business partnership forever.

Albert fried fish and chips with his mother right up until the night before he left for the war. On his last night, he took off his apron and locked the chip shop door, abandoning everything to await his return - the fat was still in the fryer, the ashes in the fire box and potato scrapings in the rumbler.

As with many other businesses at the time, the shop remained closed for the duration of the war and sadly, during this time, Albert’s mother died. Albert survived the war and returned to Ruddington where he resumed his life, but he never reopened the fish and chip shop. In fact, the shop and its contents were not seen again until after Albert’s death in 1985 when his surviving sister came from her home in Italy to sort out his affairs. Realising its historical and local significance, she offered to donate the shop’s contents to the Village Museum.

After six months of conservation work by 12 volunteers, the shop interior was reconstructed as a permanent display in the museum.  Despite being rediscovered 40 years after it was last open, nothing inside the premises had been changed. The chip fat, ashes, peelings and equipment were all exactly as Albert had left them the day he went to war, so it has been possible to recreate the fish and chip shop in the museum very much as it was in 1941.

Everything on display was used by Albert and his mother, from utensils to cooking equipment. Other features include coins found in the cash drawer as well as wartime newspapers to wrap up the fish and chips. Visitors can also admire the ornate twin fryer which was coal-fired. It is this method of heating  that most sets apart the chip shops of the last century from the ones of today - maintaining the correct temperature for frying was much more difficult with a coal fire and required considerable skill. 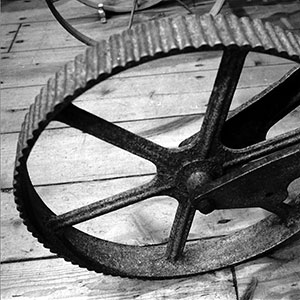 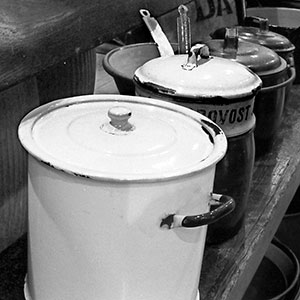 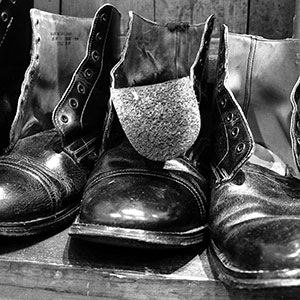